I was invited by some friends to go to dinner at Kurrent Restaurant & Bar. I was actually surprised that they have a full menu. I've only known Kurrent as a bar, not a restaurant. I also learned that they just opened their sushi bar. 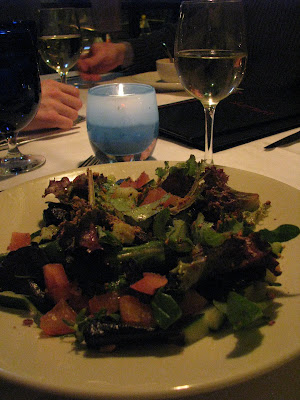 I started my dinner with the Field of Greens salad. This is made up of some mixed greens, diced tomatoes and cucumber, and it's topped off with shallot vinaigrette and toasted almonds. This salad was very good. What I liked most was the fact that the almonds were crushed and sprinkled over the salad rather than being served whole. It gave the salad a nice crunch. 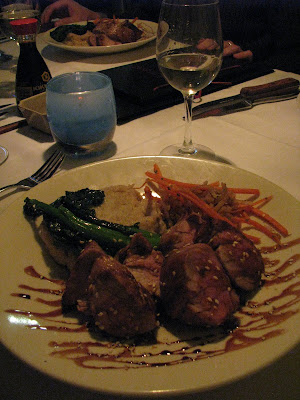 For my main course I went with the Cold Smoked Pork Tenderloin. The tenderloin was accompanied with Asian pear slaw, sour cream red potato mashed and some garlic spinach. The pork tenderloin was good, although I thought it would have a little more flavor. The mashed sour cream red potato was pretty good, although they were a little cold when served. The Asian pear slaw was something I had never tried before and it was pretty good. 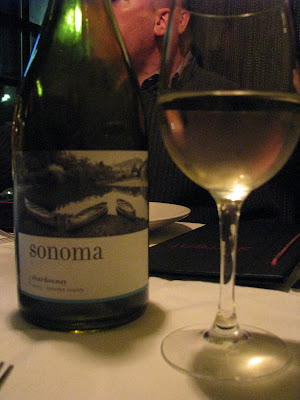 The wine we had with dinner was a Sonoma Chardonnay. This was a nice light wine that went very well with our dinner. 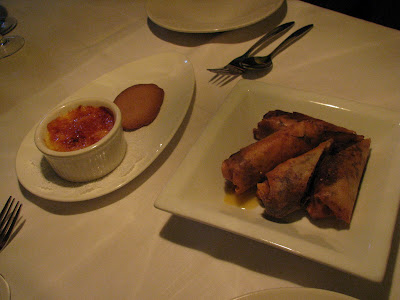 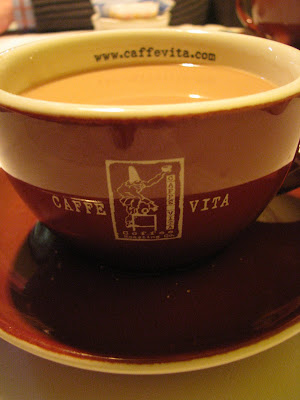 Posted by Chow Down Seattle at 9:08 PM

i went to kurrent recently for drinks and although i enjoyed the atmosphere i found our drinks overpriced and poorly mixed. by poorly mixed i mean that of the 4 drinks (3 gin and tonic, 1 vodka tonic) all were served with club soda instead of tonic. when we asked the waitress about it she insisted that it was tonic and had the bartender add more... what did we get? more club soda...

sounds like the food was pretty but didnt really live up to anything in your review... i noticed that the menu prices seemed pretty high....

either way, good article, thanks for the advice... and thanks for checking out my site =)

The post is very informative. It is a pleasure reading it. I have also bookmarked you for checking out new posts. I wanted to thank you for this special read.