I hope you all are going to enjoy the game with some good food, good drinks, and good friends! 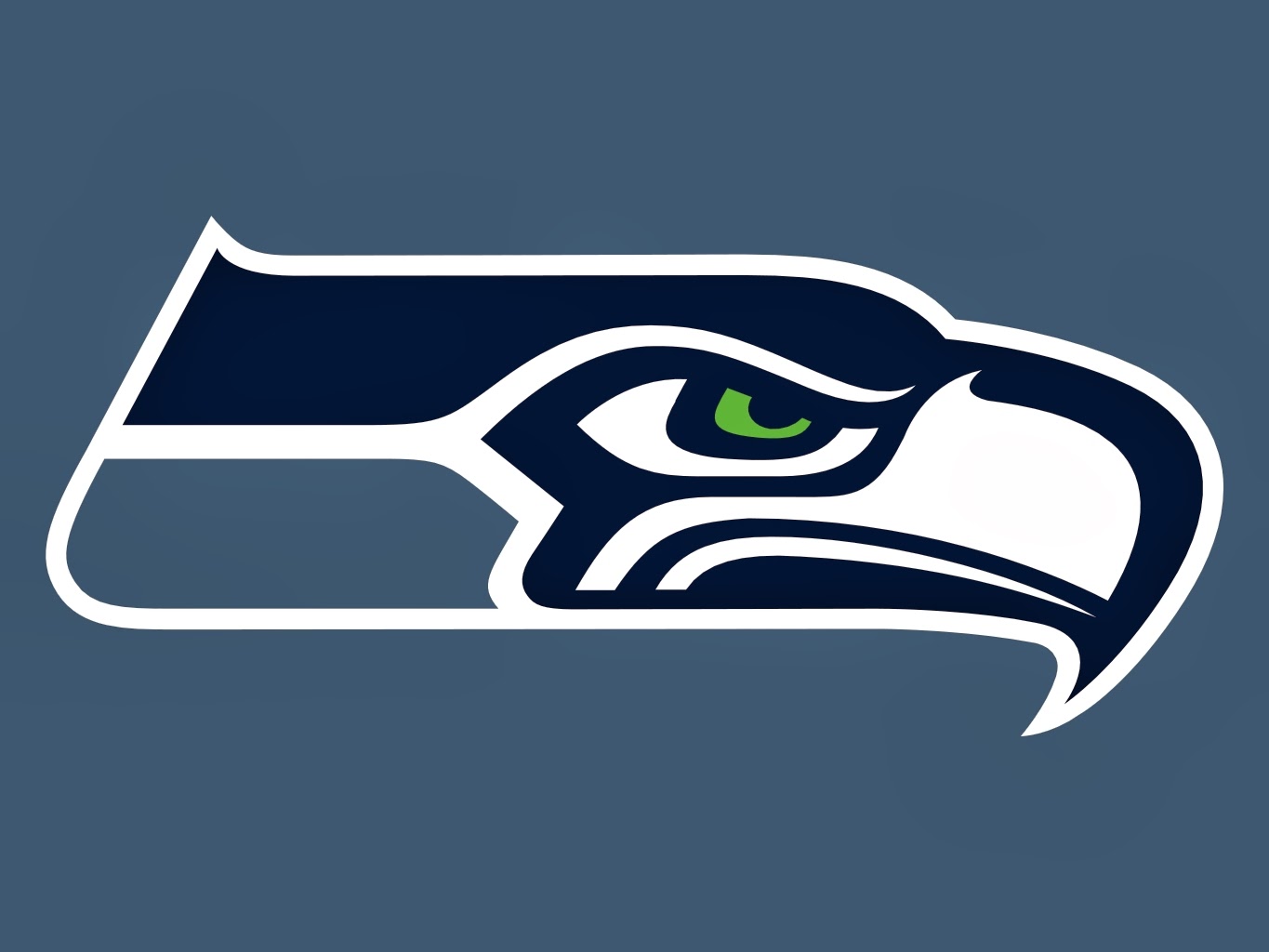 Here are some facts about the food consumed on Super Bowl Sunday:

1. According to the U.S. Department of Agriculture, Super Bowl Sunday is the 2nd highest day for eating, second only to Thanksgiving. The average football fan will eat 1,200 calories and 50 grams of fat. This is just for the snacks, not including regular meals throughout the day!

2. More than 1.23 billion, not million, chicken wings are consumed during the Super Bowl weekend. Pizza franchises sell twice as many pizzas on Super Bowl Sunday than any other day. Dominos states that they deliver over 11 million pizzas on game day.

4. During Super Bowl Sunday, 51.7 million cases of beer will be sold.


Enjoy the game, and GO SEAHAWKS!!!
Posted by Chow Down Seattle at 8:27 AM

Great job!!! We really appreciate your aspirations and efforts to make ur dreams true. If all of us start thinking about our nation and our people before thinking about ourselves, our country would be leading whole world...
pest control
cctv camera
termite control
PC Optimization
windows Installation
Data Recovery
CP Plus